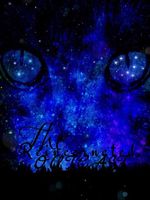 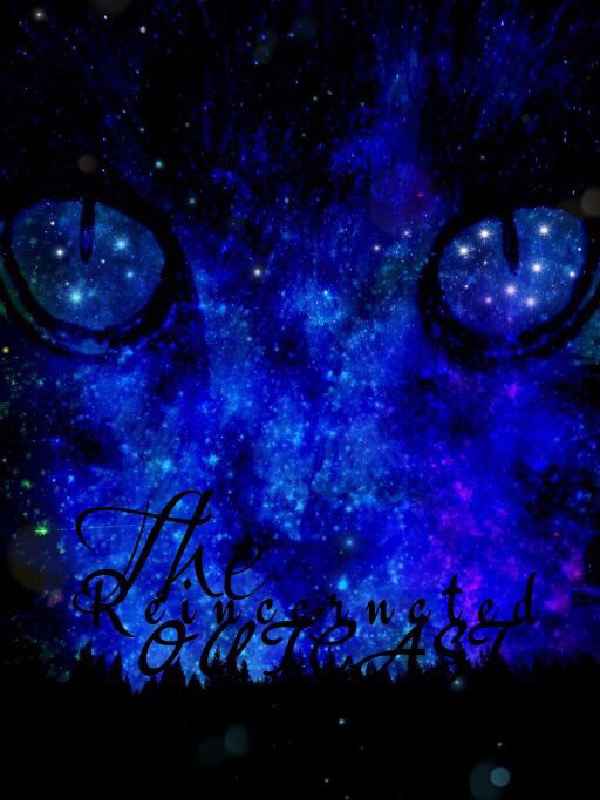 Kane who has always been an outcast in his family, was running in the rain while holding a book. While he was running he was suddenly hit by a car leading to his death. When he awoke he found out that this wasn’t his body. Kane had hoped that it was his last breath but god had different plans for Kane.


Kane has entered a world of magic, cultivation, and humans that have animal like ears! As Kane gets to know more about this world he finds a man at his door.

(Made from my own imagination)