Read The Sorcerer'S King: Ways Of The Witches - Samcrowned00 - Webnovel

/ History / The Sorcerer's King: ways of the witches 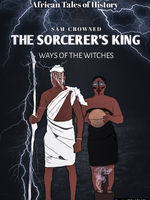 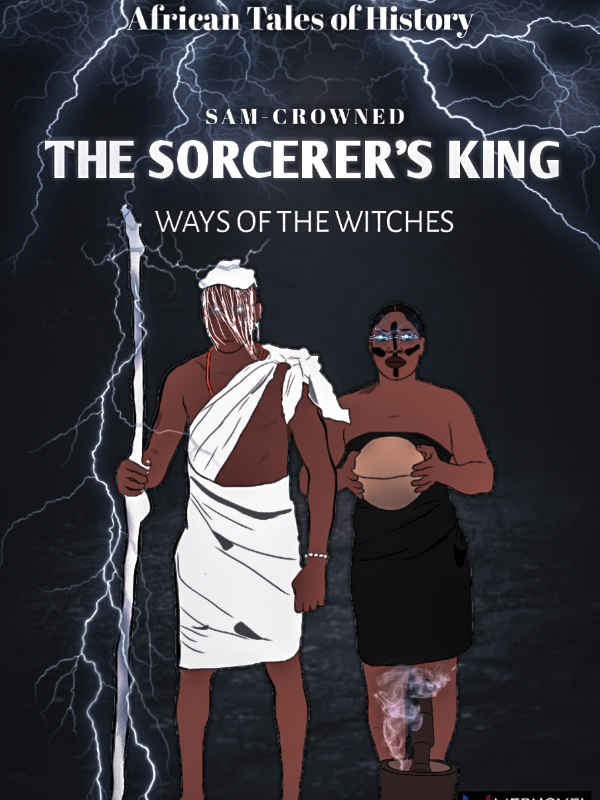 The Sorcerer's King: ways of the witches SKW

Long before the contemporary times, in the olden days of Africa, every male child born at dusk were used for sacrifice to appeal the witches. Although this act met resistance from the villagers who begged and sought-after salvation from the oppressive tradition of child sacrifice, nonetheless, the practise continued for centuries upon centuries until one very day, when King Oranmiyan, who was unable to produce a male offspring, became fortunate to bear his very first and last Prince. Even though the prince was born at dusk, everything changed when he failed to offer his son's life as a sacrifice as the culture had demanded. The witches grew angry and chaos began.