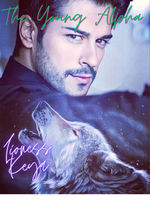 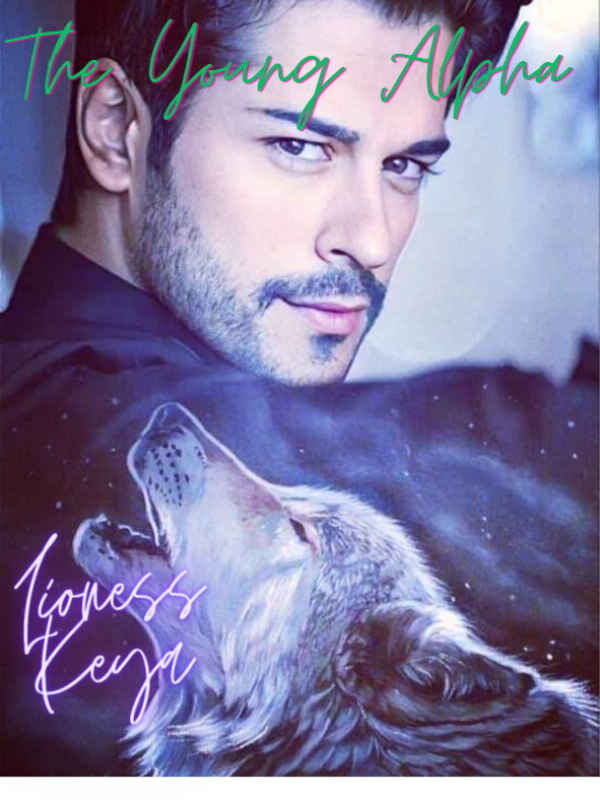 Abijah or Miss J, 21, newly hired as the cafeteria manager at Cedar Falls K-12 Academy on the south side of Milwaukee Wisconsin.

Abijah was fully aware of the supernatural world around her, she knew of the werewolf packs' territory she lived and worked on. About the wizards and witches, fae, vampires and more that existed in the world. And how the school was a mixed species tolerant facility.

She respected them and stayed in her lane that's before young Zavier Marshall, 7, future Alpha of the Cedar Falls Pack comes to her, claiming that she is his mate!

Follow the crazy adventure of self discovery and courage as Miss J has to not only deal with an arrogant young Alpha, but also his super jealous and possessive wolf, Tank.