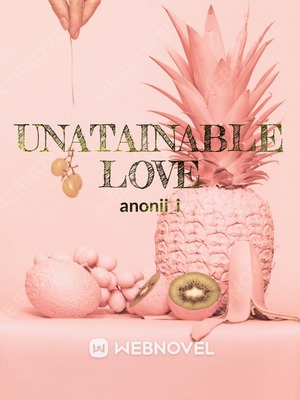 love, a word she could never describe or even grasp and yet it surrounded her. everywhere she looked all she saw was this word floating about like cupid had went crazy and just started shooting people. she tried to have little to no emotions when it came to the word love because she didnt have it and she had no hope of having it in the future because she had set her entirety on achiving her dreams, that was until it hit her (cupid). cupid hit her and the worst part was he hit her with a love that was unattainable.

k.o was a huge superstar you couldn't go anywhere and not hear about him. he was called k.o because everything he touched songs, comercials, movies , you name it were knocked out of the park.
every girl wanted k.o and every guy envied k.o except k.o himself. to k.o his life was a basis of practice, concert, meet and greets, and repeat. k.o felt his life wasn't his anymore and that instead he was living for everyone else. one thing k.o felt he lost because of his fame was trust his family did anything to maintain his fame, his best friend was his manger who was basically a spy for his parents. his whole life felt pre-planned, everything he did somehow always ended up on a news article, his realationships were all for publicity, and the worst part was the fact that he used to feel like it was all genuine but as he grew up he realized it was all just fake.
especially love, something k.o felt was absolutely unattainable because love required trust and trust was something k.o had lost.

k.o and anoni were complete opposites when it came to life and how they lived it, anoni was all about work and chasing her dreams while k.o wished he could leave his work behind him. due to a misunderstanding k.o and anonii get close and find love as well as discover alot about themselves individually.
but when reality hits both people are forced to choose whether they will fight to make their love attainable or leave it as it is an unattainable love