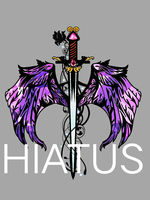 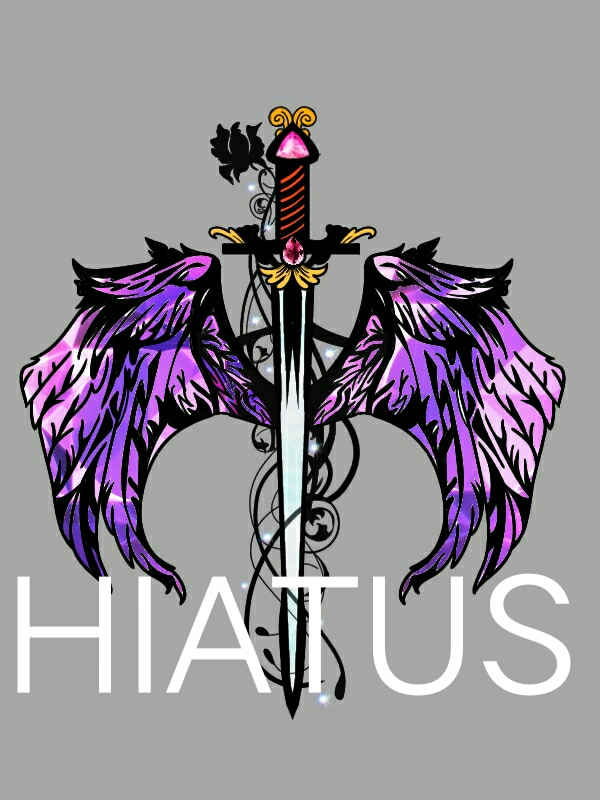 Janus Fleigh, a bored game blogger, finally finished the legendary game 'Valkyeria Rozea' after playing it for almost half a year. When life is starting to get him bored again, he suddenly falls from his apartment and lost his consciousness.

When he opened his eyes again, Janus discovered that the game 'Valkyeria Rozea' is now his new reality and he is now an OP lord Rozea Dungeon with a system where he can see the stats and skills of those around him. Lazy to deal with his new life and now messy dungeon, Janus decided to live his life as a normal farmer in a peaceful faraway land.

But what he did not know was Valkyeria Rozea created a game sequel. A game sequel that opens the gates of Rozea Dungeon for everyone to enter and challenge the final boss of the Rozea Dungeon once again.