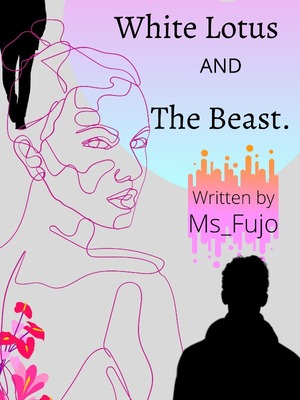 White Lotus And The Beast

Bei Xi transmigrated as a weak and gentle Young Miss. But as the story progressed,she is bound to be a cannon fodder who'll die at the age of 6.

There's no way she'll accept such fate thrown in her way so she'll do whatever it takes to stay alive in amidst of the chaos inside Imperial City.

Schemes,betrayal,and whatever the heck it is,she plans to evade each one of them and live a happy life just like her past world.


Since she want to live in a tranquil environment there are bound to be a vast change in the story she reincarnated in. The characters grow fiercer and the most unexpected happening is that she had a more than a handfuls of admirers. Its simply because she,herself,doesn't know how attractive her graceful etiquette,weak aura,and adorable gestures.


Moreover,uncovering her own body's secret is already very stressful thing since it has a ton ones,she doesn't really have time for love.

And in a corner,a figure blends in the shadow. His eyes is red from anger,giving a reflection of a ferocious beast and the door to hell.

"This people doesn't know what is good for them."

"Doesn't they know that precious things can only be possessed by a great owner."