/ Magical Realism / A Half Conjurer 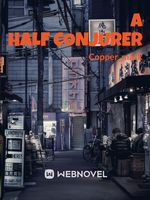 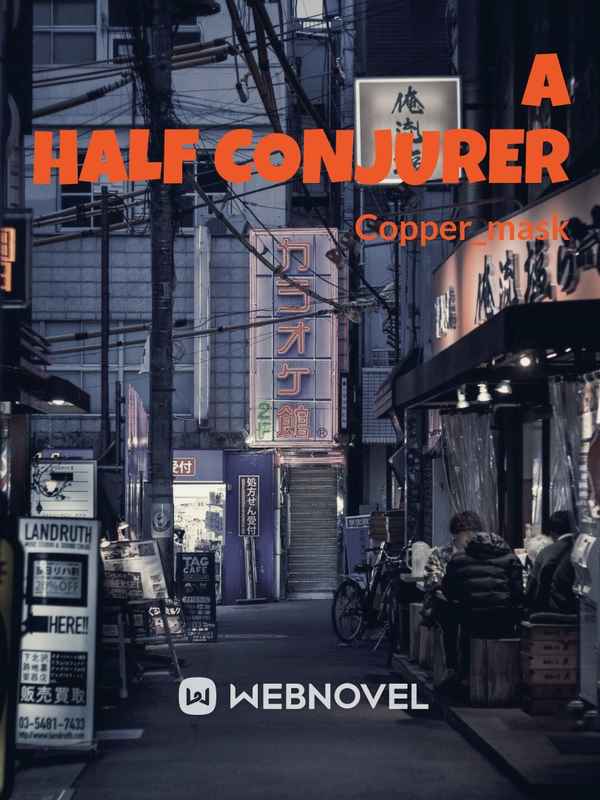 A Half Conjurer AHC

Orion Trudger is a common college student at University. He is living in an apartment, has some nice friends, has a decent-paying job at restaurants where he enjoys working till late at night to get money to pay all of his bills.

But one fateful night, he accidentally discovers that the world is not the same as he used to think, when he finds out his friendly, drunk landlord is a Vampire. Things don't help him much when he pokes his head more inside this invisible curtain separating the Hidden world.

He finds out that not only Gods exist but other things like Mages, Conjurers, Werewolves, Demons, Dragons, etc. But his Excitement of discovering the Hidden world soon turns into horror when he realizes that All of these supernatural are now on the hunt to kill him. Well, not All as it seems.

He became 'Wanted Man' in the magical community, the day he discovered that it exists in reality, not some myth. Reasons he doesn't know, he is suddenly running for his life and somehow finds himself in the Land of Tokyo.

His good wishers or what he thinks them as wants him to start his new life there but looks like Hunt is still on.

Follow Orion Trudger on his journey through discovering and embracing the Hidden world. Is He just a normal guy who accidentally discovered this hidden world or is he drawn to it for something else entirely? Follow him in this cruel, changing deceptive Magic World where for some reason everyone wants to kill him.

P.P.S- The cover art is not mine, if you are not happy with it then you can contact me through comments or review. I will take it down immediately.