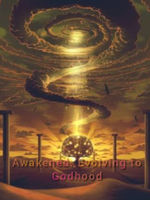 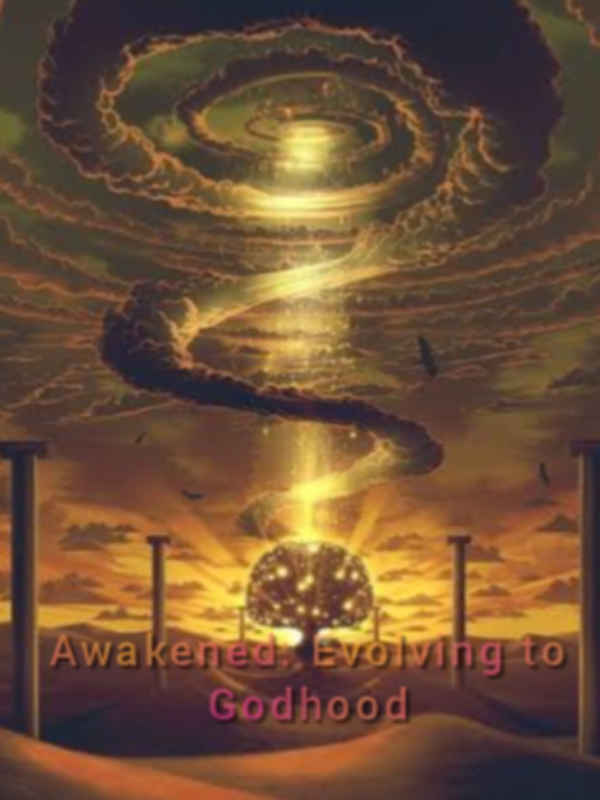 One day, spatial tunnels opened in the very fabric of reality, connecting Earth to a planet that came to be known as Xavier, a planet that has a lot of deserted settlements belonging to the civilization that lived on this planet before we started exploring it.

Each settlement not only hides a secret of its own but also treasures, knowledge, and unthinkable technologies.

In this new world, magicians rule the world and make the rules. They are those who can contain magic energy, an energy source present in Xavier, in their bodies. This energy is used to mainly empower supernatural cells. One can get them by consuming evolution materials. These supernatural cells suck magic energy to manifest one's superpower in the real world.

Elliot, once the son of magicians in the channel opening stage, now lives the life of an orphaned and poor boy.

Elliot is the weakest magician to ever exist in the world, a world where the strong are respected and the weak are disdained.

With the death of his parents, the ones who used to look down on his has no reason to control their feeling.

With a dim fate ahead of him, he grits his teeth and silently moves on to the day the light of glory shines on him, setting him apart from others in a single day, letting him taste what it means to be God!

What does it mean to be a God?

Read on and Find Out!

The chapters will be published at the end of each week based on the power stones earned that week.