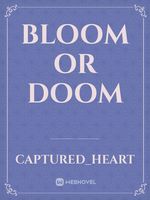 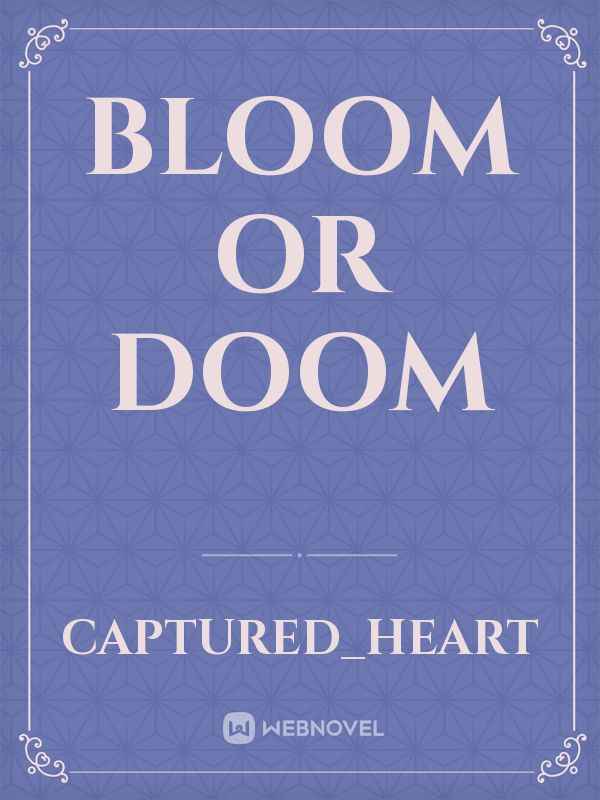 The focus of Bloom or Doom is on Amarantha, an eighteen year old girl who grew up with an abusive father, but with the help of her friends she was able to escape to college. When Amarantha thought she was finally free and living in her dreams, the ride only just began. Somehow she got engaged with Hades, the god of the underworld and the ruler of the dead; who was tormenting her. Now her first love is in town, handsome as ever and her fear of losing him again was growing everyday, but her fear of losing Jimmy, her boyfriend was just as strong.

In the process of ending all these drama, hell would break loose, sending all demons after Amarantha. Will this eighteen year old be brave enough to defeat them? Or would she lose the battle along with herself and loved ones?