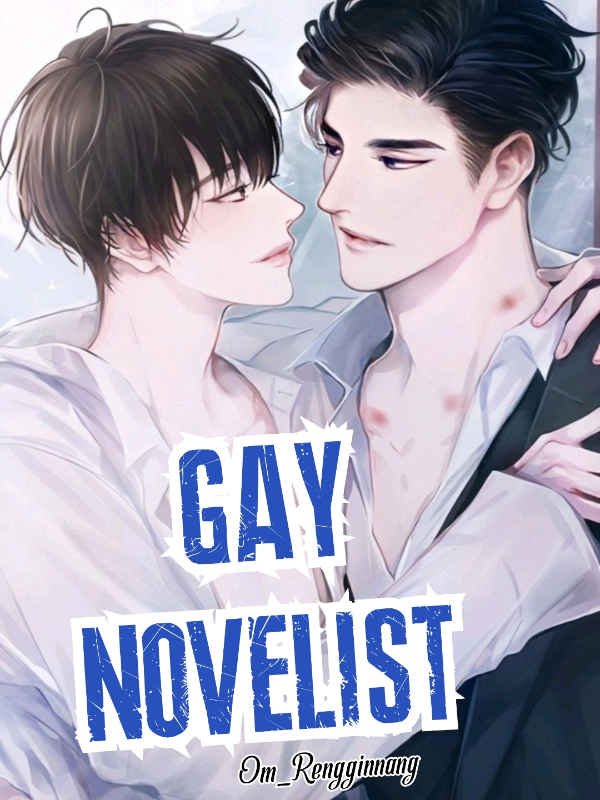 Renji is used to doing one night stands. With mens. With girls. With friends. With whores. For him everything is same.

In the past, Renji wasn't like that. Deep disappointment has changed him. His father hates him being able to love men too, Renji is separated from Veer and his family from Netherland. He fled ... And then lived alone in Japan.

In Japan Renji falls in love with Jean. A girl. But, he fell broken again. When he was about to get serious with Haru, a guy, reality had slapped him hard.
Two failed marriages. Renji doesn't want to live a life of romance and fuck everyone.

However, one day Renji met Ginnan Takahashi. A gigolo. Male prostitutes in a 24 hour bar. They met accidentally. They stare at each other without a plan. And they fell in love with so many stories.

["I could be anything in the world, but i wanted to be his"]

["I don't believe in magic, but they said 'You will, when you see him"]

["And how dare the world to take him"] ~ Amsterdam, Midnight.