/ Fantasy Romance / Gift From The Alchemist 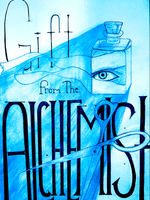 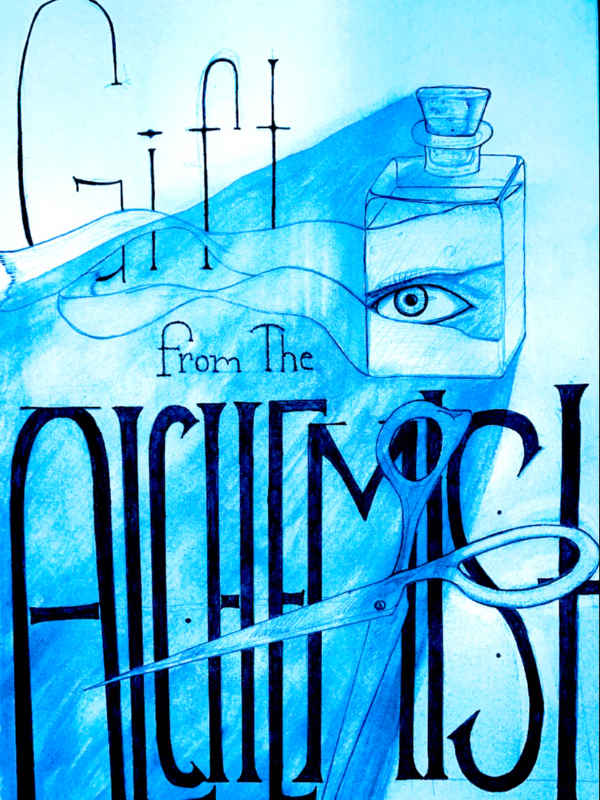 Gift From The Alchemist GftA

For Eleanor, death isn’t a matter of if but of when. Forced by her hateful extended family into an engagement with a sleazy Count, the situation doesn’t even attempt to hide itself: after the wedding, they’ll have her killed. With nowhere to go and nothing to do, Eleanor distracts herself from her grim future, when- after facing death, she is given a second chance at life by a retired alchemist. Thrown into a new world of demons, magic, and legends; a problem arises- is this second chance a gift? Or is it a cruel curse?