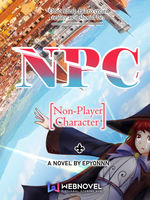 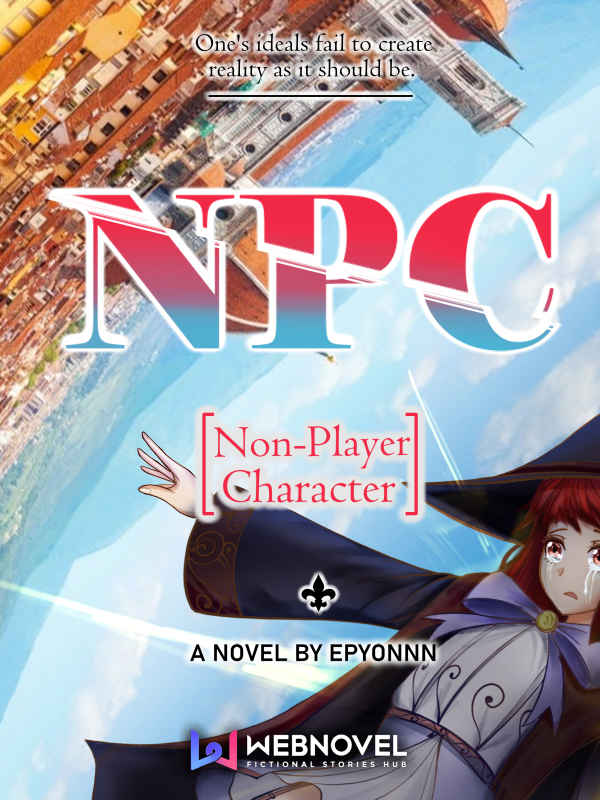 It has been almost 20 years since the release of the fantasy MMORPG known as Serial Slain. Even after the development of VR games, Serial Slain is still as popular as ever, but the developers have announced a fully immersive VRMMORPG that will revolutionize the world of gaming.

Meanwhile, a young man named Claudia is a shut-in with no friends in school, and he seldom speaks to his parents. He only finds joy in life when playing Serial Slain. Claudia has spent his whole life playing the game, eventually becoming one of the top five players in the North American Server, but one day, he loses his only friend in the game, he gets betrayed during a dungeon raid, and he loses all his progress. With no other purpose in life, Claudia commits suicide. His suicide attempt was a failure, and when he wakes up again, he finds himself inside Serial Slain itself, now a fully immersive VR game. Just when Claudia thought he was living his dream of escaping reality, a mysterious voice says, “I’m glad I saved you before you could die from your suicide attempt. There’s no need to worry; I’ve given you a second chance in life.”
.
.
Warning: This novel deals with sensitive topics, such as suicide, and uses strong language.
.
.

DM me if you catch any typos