/ Sci-fi / RETURN OF THE SHADOW 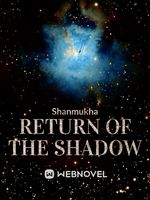 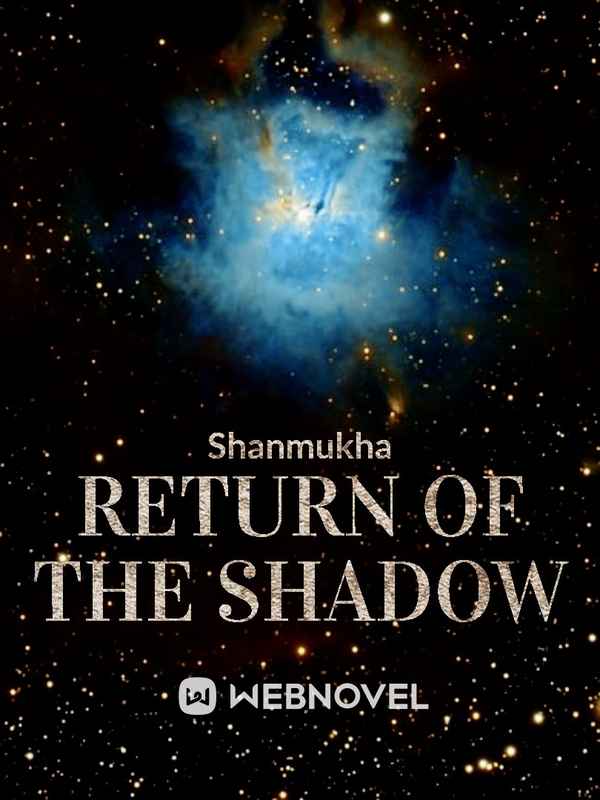 RETURN OF THE SHADOW ROTS

The Future: Mankind developed technologies of warping space and interstellar travel has been a common occurrence.
Technological advances improved human lives in many ways and led to longer lives changing their livelihood in unexpected ways. The relentless pursuit of science made humans reach many unseen heights and wonders of the world.

Greed of humans led to rapid and unconstrained expansion till they finally faced an unexpected obstruction in the form of intelligent alien lifeforms. The sudden halt to the human age of expansion by the unknown creatures in their own phase of expansion had led to wars and crime.

We delve into the live of Balthazar, one of the heirs of an ultra-rich family. The world of politics, treachery, war and assassinations.