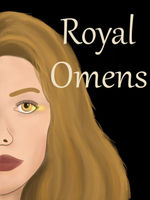 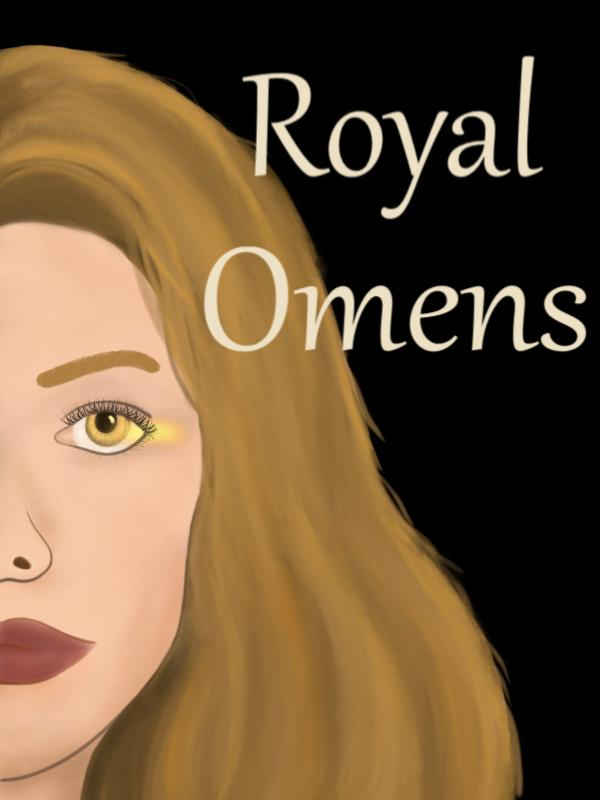 Flora has been an outcast at the castle for as long as she can remember being dubbed the "cursed princess". Nobility and servants alike seem to fear her, with only her older brother Felix to keep her company. When the King dies suddenly, the kingdom is thrown into a spin. Her beloved brother is newly king, and abruptly decides to marry his sister off to the neighboring nation, known for its cruelty. Will Flora be able to survive both betrayal and romance?