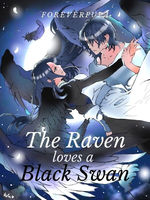 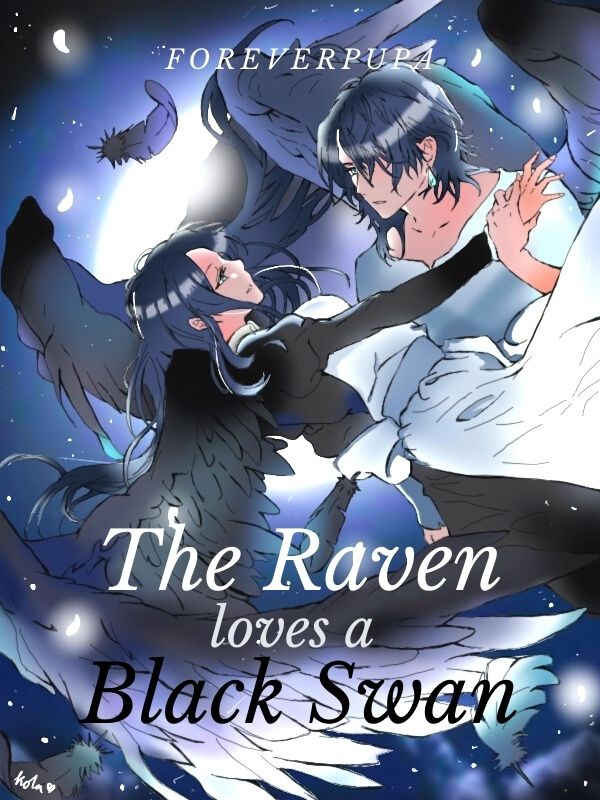 [On Pause until I finished one ongoing book, thank you for your patience.]
***
“Let me be your comfort, because I also longed for yours.”
***

Anna Moore was a regular young woman, working two jobs to support her sickly mother and little sister. She thought her life would be like this forever until a Fairy Godmother appeared in her dream and offered her a contract.

For the prize of 750 thousand dollars, money-driven Anna accepted the offer and transmigrated into the fairy tale of Kingdom Lunaris as the Black Swan. She needed to find the White Swan, the main character of the story, and fulfil her happily ever after ending.

Little did Anna know, it wouldn’t be as simple as she expected. Anna’s fate was inexplicably intertwined with that of the Kingdom of Lunaris and its cursed prince. A prince chained and locked away because of his dark power, Prince Corvus Lunaris.

Can Anna find the white swan and give her a happy ever after? And what does the dark Prince Corvus have to do with her fate?

Together, Anna and Corvus will find the meaning of self-love, acceptance, and how two lonely souls complete each other in solace.
--
Original Commissioned Cover.