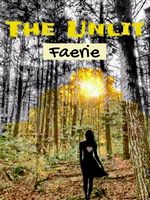 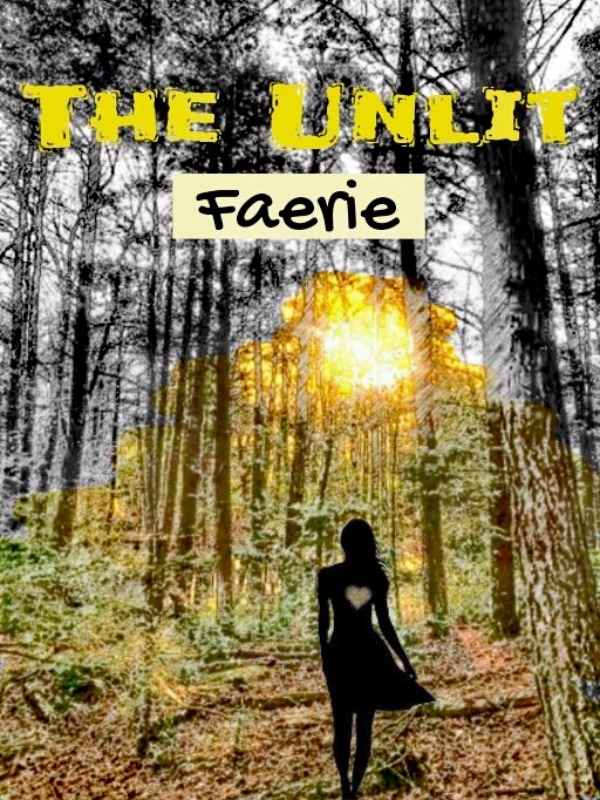 ~I'm not sure I'll be welcomed back at the light realm, and I really don't think I want to be there. And there's this mystery that I fucking want to solve and my heart suggests that I will be able to unriddle it here. If this will be my end, then let be it.

They say every life has purpose but there's none for me or maybe I was born to make my own. Sometimes I wondered if it's possible that I'm not living, but just existing. Something inside me tells me I don't belong, not only to the light realm but on both.~

Sheen Natalia is a second-born child that lives in a realm where someone like her are almost deemed useless.

Every guy in the domain can only produce one off-spring that possess special powers, that's why first-borns are given more affection than the second-borns.