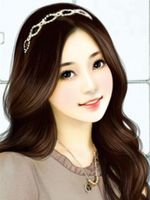 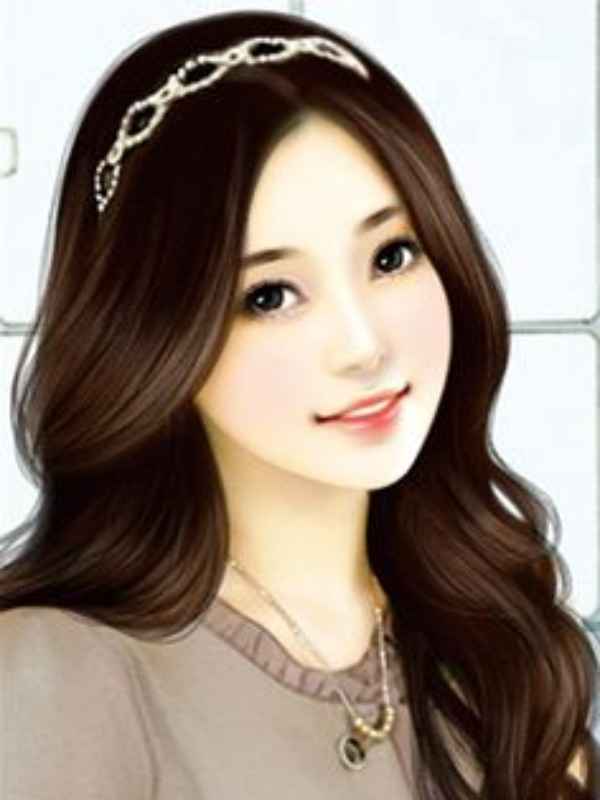 What if one day, you were arranged to be married to a vampire what would you do? Nadia is a girl who was adopted, she doesn’t know her true origins. There is a vampire who was known to has married 12 times. Each of the woman he marry died within a week. She entered into the marriage with the vampire prince that is meant for her adopted sister. Can she survive living with the vampire prince. Read and find out