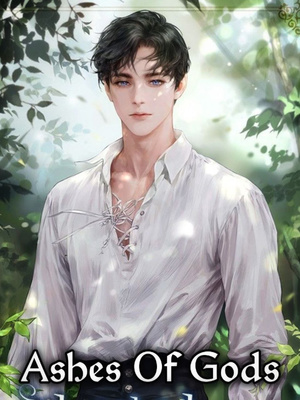 [TEMPORARILY ON HIATUS]
Sirius only lived for vengeance. When he was 8 years old and stranded in the woods, Princess Myria from Parrel saved him and took him in. Her family gave shelter, love, and dignity to the lowly slave boy.

He was considered important, valued as a human being, and was endowed with affection like the king's own son. Until one day, the crown prince of the Ice Palace came and destroyed Parrel to the ground.

The prince fell in love with Myria and demanded a political marriage between the two countries. Because Myria refused, the whole capital city of Parrel was invaded and destroyed, and the princess was taken by force.

Sirius was 15 years old by then. He managed to escape through the sewers in the dungeon and was resolute to take revenge. The only way to save Myria and avenge his adopted family's death was by becoming stronger than the people of the Ice Palace. With that determination, young Sirius went into the Death Valley searching for the gods and forced them to help him, even though he had to pay for it with his own life.

On his way to the valley, Sirius encountered and befriended Vitalis, the ice mage, and Orien the wind mage. The three youths wanted to visit Death Valley for different purposes. Facing so many dangers, powerful enemies, and adventures on the journey bound their souls into one as they pledged to be friends for life.

Can Sirius get his revenge? What would he choose when he learned that his own best friend turned out to be the youngest prince from the Ice Palace who was the target of his revenge? What happened to Myria while she was in the hands of the enemy?

Follow Sirius's journey to take his revenge and save his only family by doing whatever it takes...