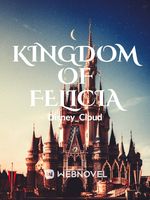 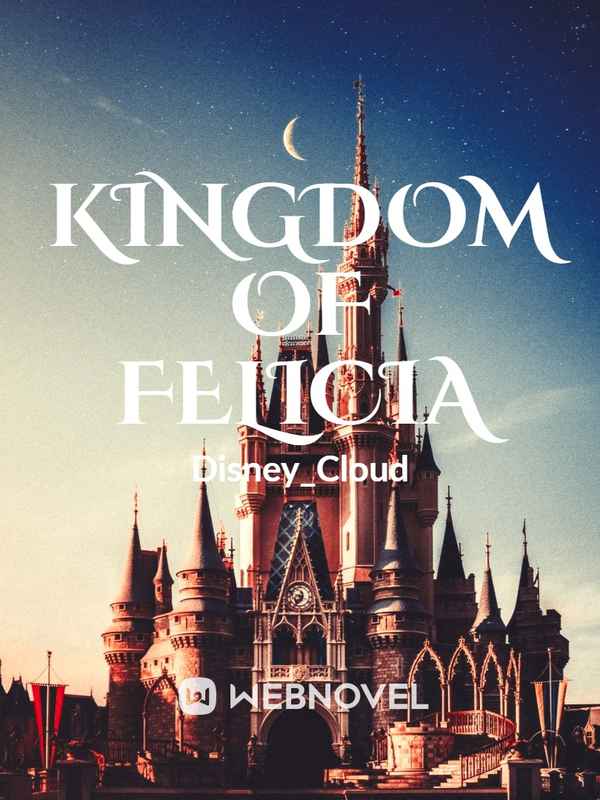 A Kingdom that is distinct from the others. The heart of it, is tougher than a Diamond. Living there, are a bunch of unfamiliar species. This is the
'Kingdom of Felicia'
But not everything is colorful and happy. Who knew that the happiest Kingdom could transform into a place where the only things anyone could ever dream were nightmares? How could anyone imagine that a Kingdom that is known for flourishing Happiness would turn into a hell that even demons were scared of? But every problem comes with a solution.

A 14-year old boy named Milo who was destined to change the fate of this Kingdom. With the help of his Felician friends, he is about to flip the destiny of this Kingdom. But everything is just a Dream to him. But little did he know that the journey he is starting couldn't get more real.

All the questions are going to be answered in this mystical tale.