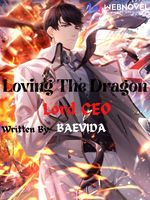 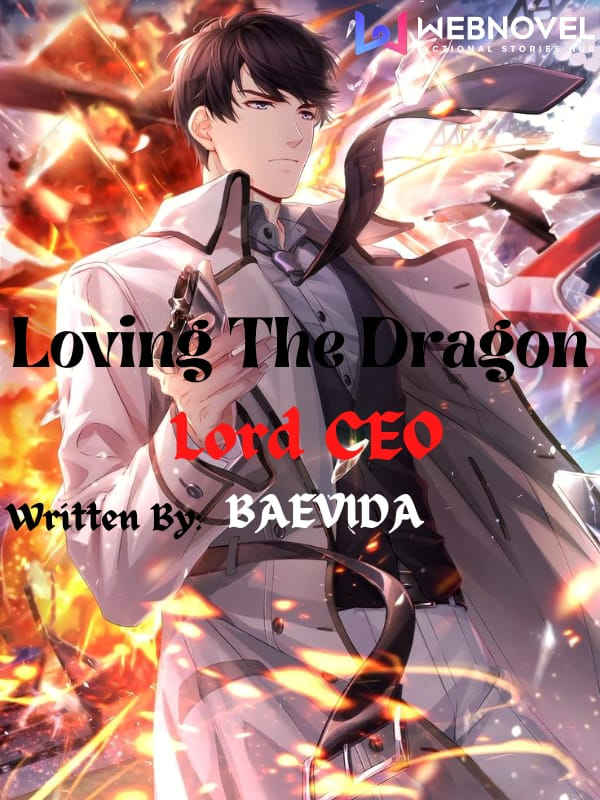 Jade Nova Frost, heiress to the Frost Empire, a Mafia gang. During a family celebration, she had her full family and its supporters, murdered by a rival Mafia family.

Escaping with her life, Jade moved to Star Cross City to lay low, changing her identity and plotting her revenge against her sworn enemy, Zale Anders.

Jade meets Xander Warner, the all-time wealthy, handsome, intelligent CEO of the Warner Corporations, blessed with a mysterious power, in an unfortunate incident, where the latter tries to protect her, both unaware of each other’s true identity.

Through revenge and chaos, both fell in love with each other, only to be faced with a shocking truth.
Would she let her revenge take over and end all those who took her family from her or would she let her love for him rule out everything?
What secrets lay in dark and what cruel destiny awaited her?
*********
"Is that any way to treat the person who saved you thrice in one night, tigress?"
"I didn't ask for your help. I could handle it myself," Jade protested.
"Really? I wonder what you had done to them, for so many men to be chasing after you right now." His calm cool voice breezed into her ears, sending chills down her spine at how lovely his voice could be.
"Not your business. Why do you keep coming after me? Who are you? I do not know you."
She raised her head, so she could look at his eyes to be sure he wasn't going to lie. A terrible mistake she made as her eyes came in contact with those sexy lips that would capture a girl's heart at once.
His eyes melted a little at the sight that captivated him. Taking his gaze back up, he took in what he could of her beauty and felt he was been drowned in.
"So pretty."
"Huh?"
The next thing he did, left her wide-eyed and blinking uncontrollably, trying to process what was happening. Xander had leaned in and captured her lips in a sensual, breathtaking kiss, closing his eyes and enjoying the feel of her lips on his.
---------
THIS IS AN ORIGINAL.
Cover not mine, all credit goes to the original owner.
Cover edited by Missrealitybites
Editor: asphyxia778
Discord server: http//discord.gg/BH666ZK
Instagram: felixlesah
Discord: BaeVida#7167
Ko-fi: https://ko-fi.com/baevida