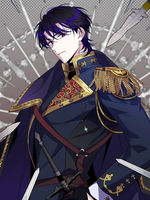 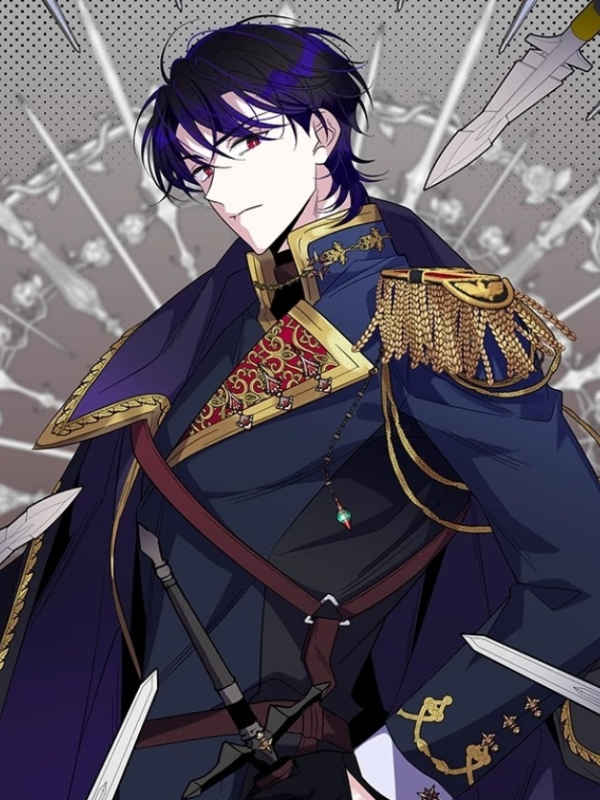 "I'm going to live free as I please!
I won't LOSE anyone given this CHANCE."
Carseain Esselgarde who lives his life called a "Mad Hound" blindly, fell asleep for five days after getting drunk. During that time, he saw two dreams. One gave him his memories of his past life, struggling through adversities but still staying true to his altruist nature until the day he died. Another one showed him his future as Carseain who lost everything in vain because he couldn't face his past properly.
He wakes up at the age of 19 where he can still make amends for his brother Rovenin, sister Carsina, father Johann as well as his soldiers, friends and comrades.
Will he be able to protect everything now that he knows?