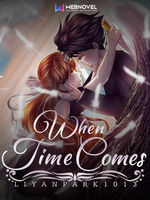 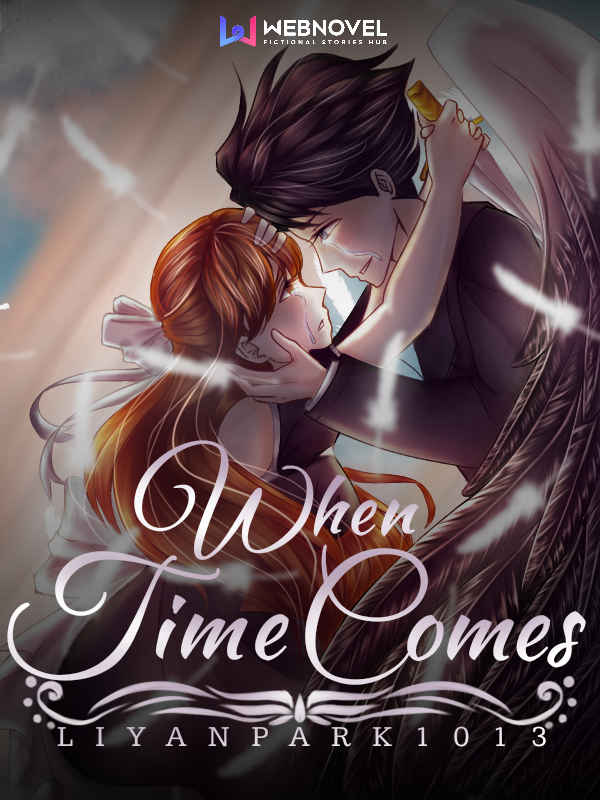 In the Kingdom of Heaven, falling in love with a human is forbidden as it is against the laws of the realm above. Yet, a high-ranking and most trusted angel named Araqiel fell in love with a human named Feaubry, who was claimed to be the daughter of an exiled prince and an angel.

When the head had heard of the act that was against their rules, he then exiled Araqiel and threw him on earth as punishment.

All of a sudden, however, an agreement of becoming a Demon Prince was given to him in order to protect her little princess.

Will they meet again—or will they perhaps have their love bloom again like a risen flower as if born from the ashes?

Little did Araqiel know, however, that the little damsel that he loved had the goal of leading him to his demise!

Will Feaubry wrap him around her fingers and betray him? Or will Araqiel find this out?

A simple girl who lives in Korea couldn't recall her memories from ten years ago. She felt like some part of her life had gone missing. Upon moving to a secluded, rural town located in the woods, she met a guy with blonde hair and blue eyes. The moment she laid her eyes on him, it's as if they had a deep connection with each other, though she couldn't comprehend why.

Does this get something to do with her lost memories ten years ago?

A man named Denvir had stolen the most important element inside the human body. One of his victims was a girl named Feaubry and on her 21st birthday, her fate is destined to change.

In order for her to restore her dying body, she needs to find her missing soul.

Will she be able to find her missing piece when the man who had stolen it from her is already dead?

Will she accept her fate of her possible death at any given moment?

Feaubry wanted to got back to Korea with the guys to have a normal life and leave the past in the province, Oregon. But little did she know that a man with a mask will come to her in order to get the man’s figure for revenge—by using her.


The photo is not mine